Recently, there has been continuous rainfall in northern Xinjiang, and wheat stripe rust has occurred in the Ili River Valley, Tacheng, Aksu and other places, and it has seen early, strong, and rapid spread. The occurrence is heavier than the previous years, and the area is larger than the same period of the previous year. . According to statistics, as of May 11, the cumulative area of â€‹â€‹wheat stripe rust was 396,700 mu, compared with 0.004 million mu in the same period of 2015. Combined with the current pre-judgment of wheat growth period and the following weather conditions, wheat stripe rust is re-emerged in northern Xinjiang. All localities need to pay close attention to the dynamics of the field, timely release information on pests and diseases, and guide farmers to prevent and control.

At present, wheat stripe rust has occurred in 3 districts (states) and 11 counties (cities) in our district. The occurrence period is 12-55 days earlier than the previous year, and the disease development speed is fast. Yining City, Yining County, Chabucha County has been in a state of proliferation.

Second, the amount of bacteria in the field is large

At present, the incidence of wheat stripe rust in our district is constantly expanding, the amount of bacteria in the field is high, and the development speed is fast. The continuous rainfall weather is conducive to the occurrence of diseases. It is not suitable for chemical control on less sunny days, and the control effect is not good. . According to the forecast of the Central Meteorological Observatory, the precipitation in Xinjiang in May-June is more than 1-5%. In the next 10 days, there will be more precipitation in northern Xinjiang. The cumulative precipitation in some areas is 10-20 mm, and the local area is 40-60 mm, which is more obvious than normal. More than one. The high-humidity climatic conditions are very suitable for the epidemic of stripe rust, and the risk of stripe rust in northern Xinjiang is significantly increased. It is expected that the stripe rust in the middle and late stages of wheat will occur in the northern Xinjiang, and the risk of local large is high. 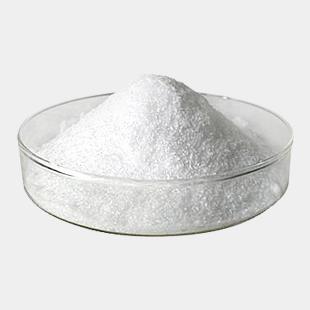