The reporter discovered at a supermarket on Zhongshan Sixth Road in the west entrance that most of the edible oils and soy sauce products sold at the supermarket clearly indicated whether or not the product had adopted genetically modified technology.

In the region where edible oil is sold, the reporter saw information about about 50% of various brands of edible blended oil and soybean oil basically labeled â€œprocessed raw materials are genetically modified soybeansâ€. 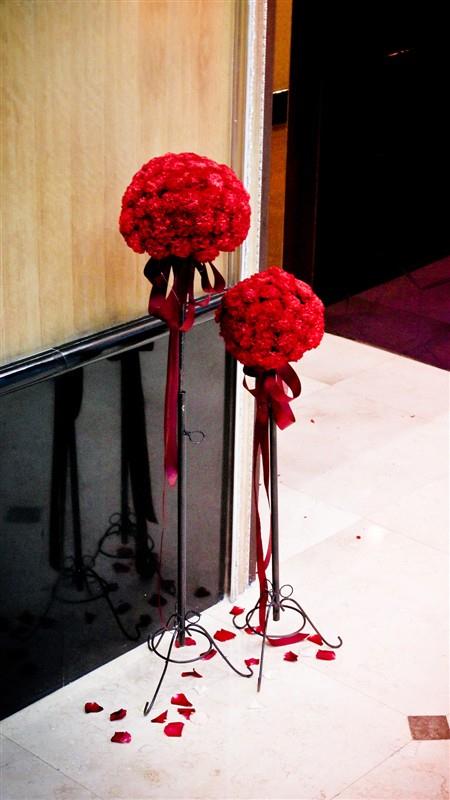 In addition to blending oil, the reporter also saw some commonly used cooking oils such as peanut oil, rapeseed oil, and corn oil in the market. There are also a few products that use genetically modified technology, but most of the rest of the products expressly This is physical press, non-transgenic" and other information.

In addition, most of soy sauce products need to be pressed with soybeans, soybeans, etc., so their packaging also states whether the product is genetically modified.

In front of the park and two supermarkets near the Fangcun subway station, the reporter learned that the situation is basically the same, its various types of edible oil, soy sauce and some soy products have already indicated to consumers whether the products involved in genetic modification.

Manufacturers of non-GM products are generally generously placed on the front of their labels, clearly marked with the words â€œnon-transgenicâ€ in large letters.

However, for some edible oils that use genetically modified raw materials, merchants have used some tricks to identify these products, making them more invisible and somewhat ashamed to see people.

GM: Hiding in the "backyard" you look for

In addition to cooking oil and soy sauce products, the reporter also carefully observed the genetically modified signs of papaya, tomatoes, rice, biscuits, coffee, and other fruits and non-staple foods.

Reporters randomly interviewed some citizens in the supermarket. Some citizens are more concerned about whether or not GM technology is used for edible oil. Ms. Shen, who is shopping at a large supermarket near the Fangcun subway station, told reporters: â€œOften in television, what is the promotion of oil blending and soybean oil? There is a genetically modified technology, so when you buy oil, you will look at the labels.â€

Yang Arbor said, "I am old, and many of the labels on the packaging are unclear and I don't care about genetic modification."

As for other ordinary non-staple foods, most citizens expressed "not much attention" or "want to pay close attention and do not know how to pay attention."

Ms. Shi in the supermarket said: "Online doesn't mean that most of the papayas on the market are genetically modified. I don't know if it is true or false. There are very few signs on it. We just want to know there is no way!"

Tell you not to tell you

Why is there still a lot of foods that are not clearly identified even though our country has already implemented a genetically modified labeling system?

Article 16 of the â€œRegulations on the Administration of Food Labelingâ€ promulgated by the AQSIQ stipulates: â€œChinese GM foods or legally-modified genetically modified raw materialsâ€ should be marked in Chinese in the logo, which means that they are not listed in the list of agricultural GMOs. The product should also be labeled. For example, papaya, according to the provisions of the State Council and the Ministry of Agriculture, has not been included in the list of genetically modified agricultural products, and therefore does not require identification; and according to the provisions of the General Administration of Quality Supervision, Inspection and Quarantine, if a papaya sold in a supermarket also introduces genetically modified technology, it should also be marked.

This type T-Nuts are used for climbing wall, with a good tensile strength.

We have 4 types available now. 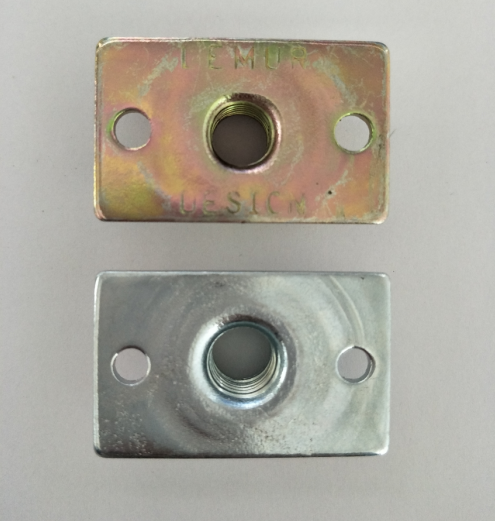 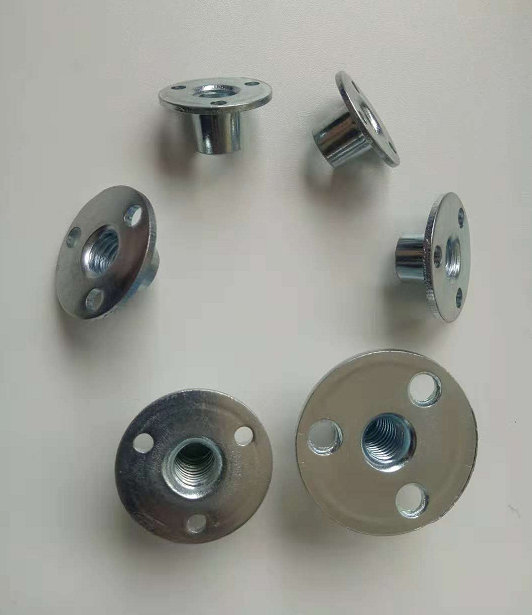