The China Nonferrous Metals Association released on September 28th the "Industrial Operation Analysis of Nonferrous Metals Industry" report pointed out that from January to August 2011, China's ten non-ferrous metals production reached 22.5251 million tons, an increase of 8.15% over the same period. &...

According to the association, from January to August, the non-ferrous metals industry, which did not include independent gold enterprises, completed a total investment of 287.113 billion yuan in fixed assets, an increase of 30.05% over the same period of last year, accounting for 1.59% of the total fixed assets investment in the country (excluding farmers). %, the increase is 5.05 percentage points higher than the national fixed asset investment.

At present, the bottleneck and disadvantage of large scale development and manufacturing of isotropic Graphite in China still exist: the design and manufacture of large, special cold and other static presses have not kept up with it. (2) other facilities not perfect, such as the large and super large (1200 mm) Î¦ graphite impregnated, roasting, graphitization, purification processing, special machine tools machining must be perfect.

Fortunately, there are now cold and other static press factory to start to design and manufacture the large specification (1200mm) cold isostatic pressing machine, if the successful two years can be put into production. At the same time, the development of large scale homogenated graphite is also used in the development of vibration-forming graphite, carbon/carbon composite materials, carbon fiber and other materials used in silicon crystal production.

In the face of such a huge graphite market prospect, and graphite profound understanding to the graphite pieces processing technology progress is the precondition that the future market share, the graphite with milling, car, plane, cutting, drilling, grinding and CNC (CNC), main products including graphite, graphite mold, such as thermal field static pressure graphite, High Purity Graphite, EDM graphite, graphite crucible, graphite flake, Graphite Powder for the SPD, all kinds of graphite profiled, etc., products are now widely used in solar photovoltaic (pv), mold, electronic semiconductor, electrical discharge machining, metallurgy, chemical industry, nuclear industry and quartz, etc. We hope to cooperate with you and develop together with you in the future. 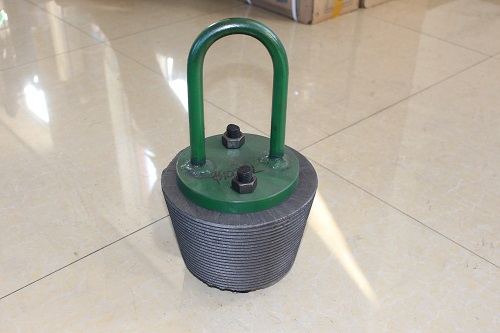