The proven resources of rare earths in China once accounted for nearly 90% of the world, and the rare earth industry has developed rapidly and has unlimited scenery. Today, China's rare earth industry in the middle reaches such as rare earth separation and smelting, alloy materials and other areas of production capacity has been severely over-capacity, and at the international level, the United Kingdom, Russia and other sources have reported the development of major rare earth projects, which makes domestic rare earth enterprises feel pressure.

â€œStimulated by economic interests, the production capacity of various rare earth alloy materials in China has expanded rapidly in the past few years, and it has already shown a general surplus situation,â€ said Zhuang Zhigang, president of Xiamen Tungsten Industry Co., Ltd.

Despite the serious overcapacity of the rare earth upstream enterprises, the new rare earth industrial projects and industrial parks in China are still emerging.

Although the production capacity of the domestic rare earth industry is saturated, due to factors such as rising Rare Earth market in the international market, the United States, Australia, Russia, India, Brazil, Thailand and other countries have begun to resume or start developing rare earth resources in recent years. As these projects are put into production, China's rare earth industry is facing greater operational pressure.

For this kind of internal and external pressure, some insiders think that it is not all bad. Zhang Anwen, deputy secretary-general of the China Rare Earth Society, said: "The change in supply pattern is conducive to the extension of China's rare earth mine service years and is conducive to the sustainable use of China's rare earth resources. Over the past 20 years, the global supply of rare earths has been heavily dependent on China, leading to China's rare earth resources. The problem of excessive consumption, illegal exploitation and destruction of the ecological environment is outstanding."

China's rare earth industry, which has realized the crisis and challenges, has now stepped up its integration and mergers, and initially built a number of resource mining, smelting and separation, processing and application, and technology research and development in Baotou Steel Rare Earth Group, Chinalco Group and Minmetals Group. As one of the rare earth backbone enterprises.

While setting up a large-scale rare earth group to speed up, China will also increase the production capacity of rare earths through environmental protection verification, environmental restoration and management, resource tax reform, improvement of industry access policies, optimization of production directive plan management, and improvement of relevant laws and regulations. Eliminate efforts to further promote the transformation and upgrading of the rare earth industry structure.

"In the future, the development direction of China's rare earth industry must be to produce high value-added products, improve the comprehensive utilization of resources, and improve the competitiveness of products, so as to maintain the advantage." Ma Rongzhen said.


Structural Insulated Panels (SIPs) are high-performance building materials used in wall, roof and floor for residential
and light commercial constructions. The panels are made by sandwiching a core of rigid foam insulation (EPS, PU,
XPS) between two skins of structural/engineered boards such as OSB, plywood, cement board or magnesium board
etc. The dimension ofQuacent SIPs varies from 1220mm x 2440mm to 2400mm x 7320mm, and its thickness is from
114mm up to 31 Omm, which can meet the structural and insulation demands of all regions.
Quacent SIPs are all manufactured strictly under IS0900J-2015 quality control system. All the lumber, OSB, adhesive


come from Canada or USA with high grade certification. 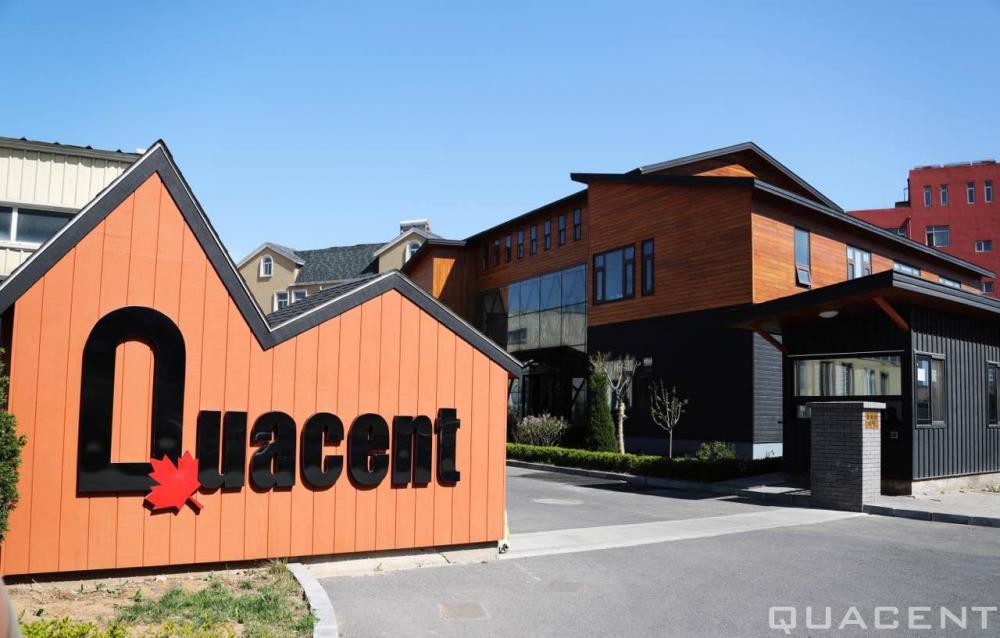