The machine monitor has a CPU (Central Pro-cessing Unit) in it to process, display, and out-put the information. 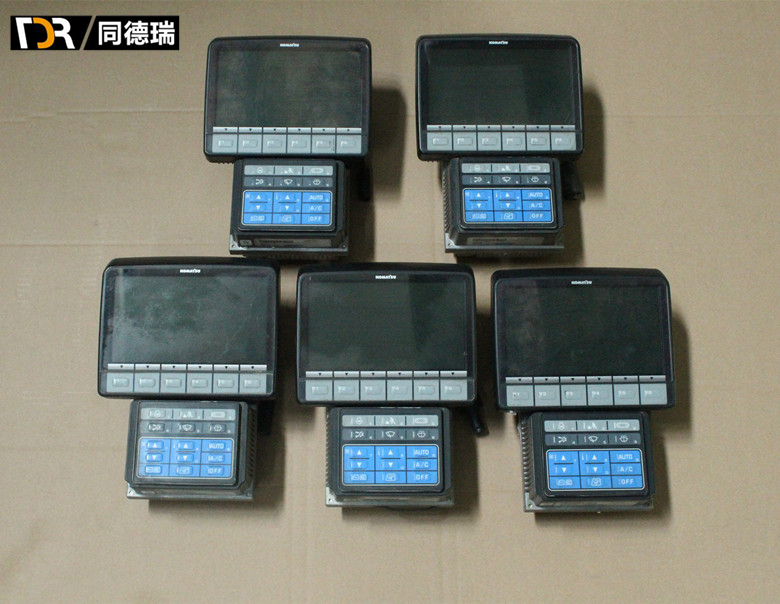